Check out this incredible collection of Xena goodies! There is only a few tickets left (56) and 21 meet/greet tickets
http://www.adriennewilkinson.com/charityevents/
This year’s charity raffle will have multiple items (at least 10!) and multiple winners this year with a gold ticket to the 2022 Xena convention, ticket to the 2023 Xenite Retreat, and the re-donated autographed In The Tub book being our Grand Prizes. Tickets will again be $100/each with a maximum of 150 available. Every ticket gives access to all 10 items (we keep pulling names from the hat until all of the items have been won). The drawing will be held live in front of an audience at the Xenite Retreat on Sunday April 24th. If winners are in the room they will receive their items immediately. If winners are not attending the Xenite Retreat the prizes will be mailed as soon as a mailing address is confirmed. 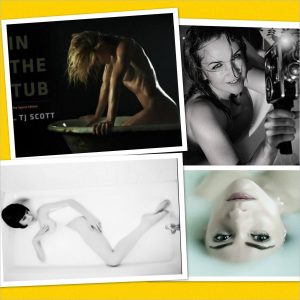 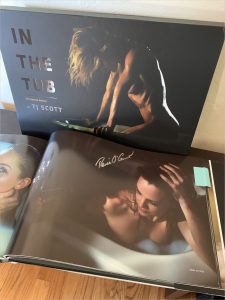 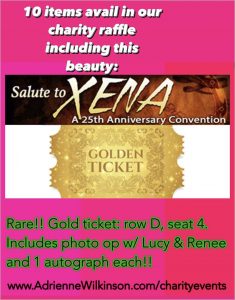 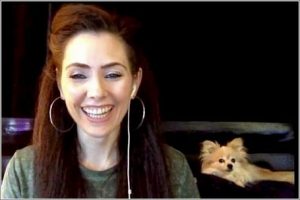 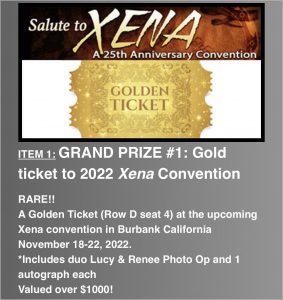 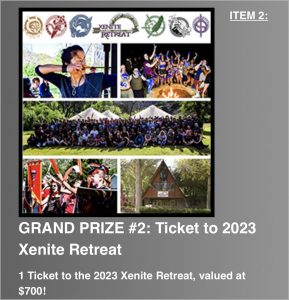 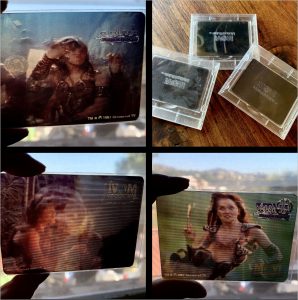 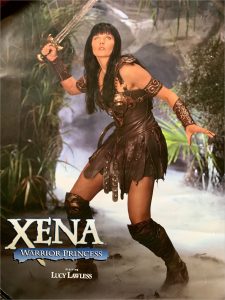 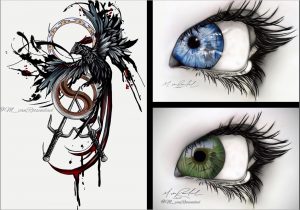 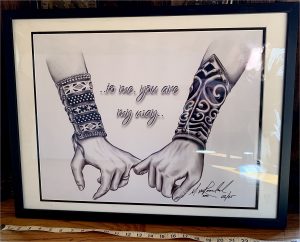 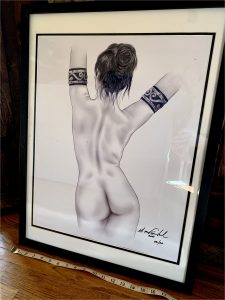 Oh this is an awesome photo of Adrienne as Warrior badass Livia!

Today (September 4) is the 20th Anniversary of Xena Warrior Princess. Adrienne was Xena’s daughter Livia (Eve). Here’s a message from Adrienne about the anniversary

Xena has been one of the best and most rewarding adventures of my life. From the filming, to the fans, to the friendships that have never faded.   It was an honor to be part of the magic, and I continue to be in aww that I was lucky enough to be part of this extraordinary project that made such an impact.  I loved every second and will always be grateful for the experience.
Adrienne Wilkinson
September 4, 2015

AUSXIP Starship Foundation Auction Update: my face hurts from smiling so much. The tentative total (tentative because there may be some late donations directly to Starship or people rounding up (which happens often) is in US dollars first and then the converted rate since we are converting to New Zealand dollars:

I’m blown away by these numbers. There are three of us in this auction team (myself, Roger and Lori) and I have to say on behalf of them – THANK YOU.
There is a lot of work involved but its worth it to see this reaction. I’m totally blown away. In the 9 years since we have been doing the auction, we have raised $136,847 for Starship. It wouldn’t also be possible without Starship’s support and their willingness to help us out by creating a way to make the process so easy for everyone.

So from the AUSXIP Starship Auction team,

Thank you to those who bid, to those who contributed and to those that won. That’s $25,537.52 Starship did not have a week ago. Humbled and very proud of this fandom.

Today was the final day at the Xenite Con III in Paris. Here are some fantastic photos of Adrienne and video!

This is the final stage of day 2 at the Xenite Con III convention with Adrienne, Lucy Lawless, Renee O’Connor,  Alex Tydings and Hudson Leick singing “We Can Work It Out” with the audience