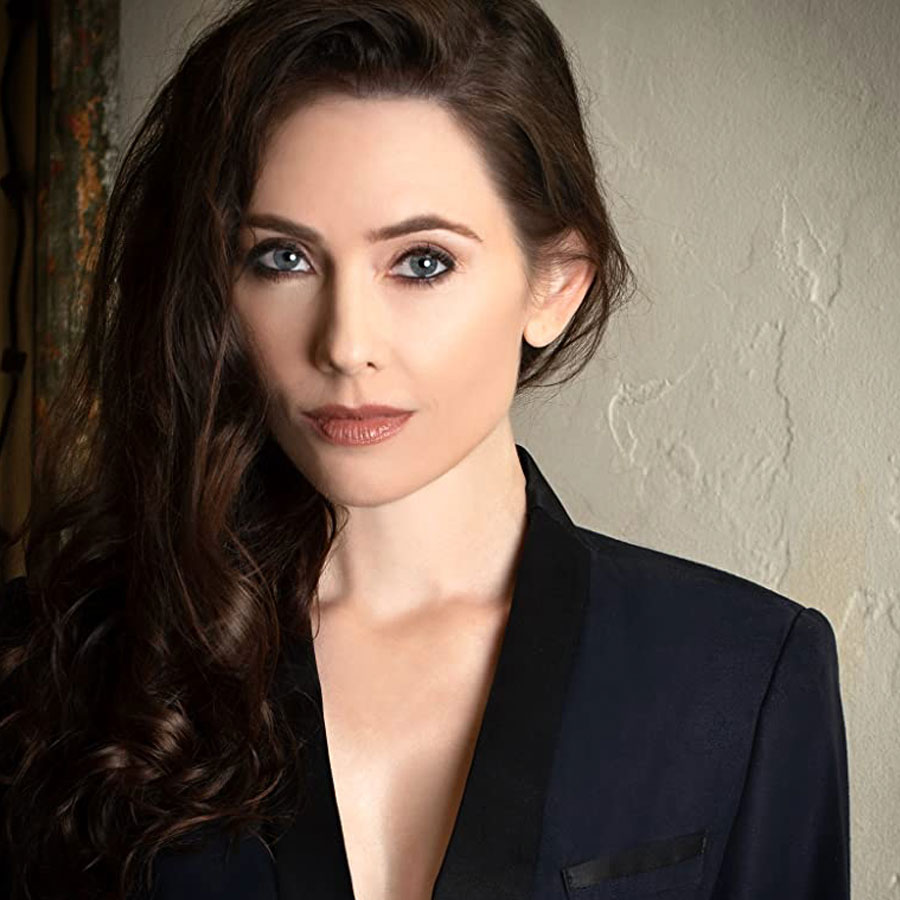 Adrienne is in a new movie called BURNING DOG and it’s just been released! She filmed this movie several years ago and you can now watch it. Adrienne plays the character of Julie.

WHAT IS IT ABOUT?

A video-game designer walks into a blackmail conspiracy filled with contract killers, Russian mobsters, and compromised cops. Burning Dog is a relentless suspense thriller that keeps you guessing until the end. A rare POV film experience!

HOW TO WATCH IT?